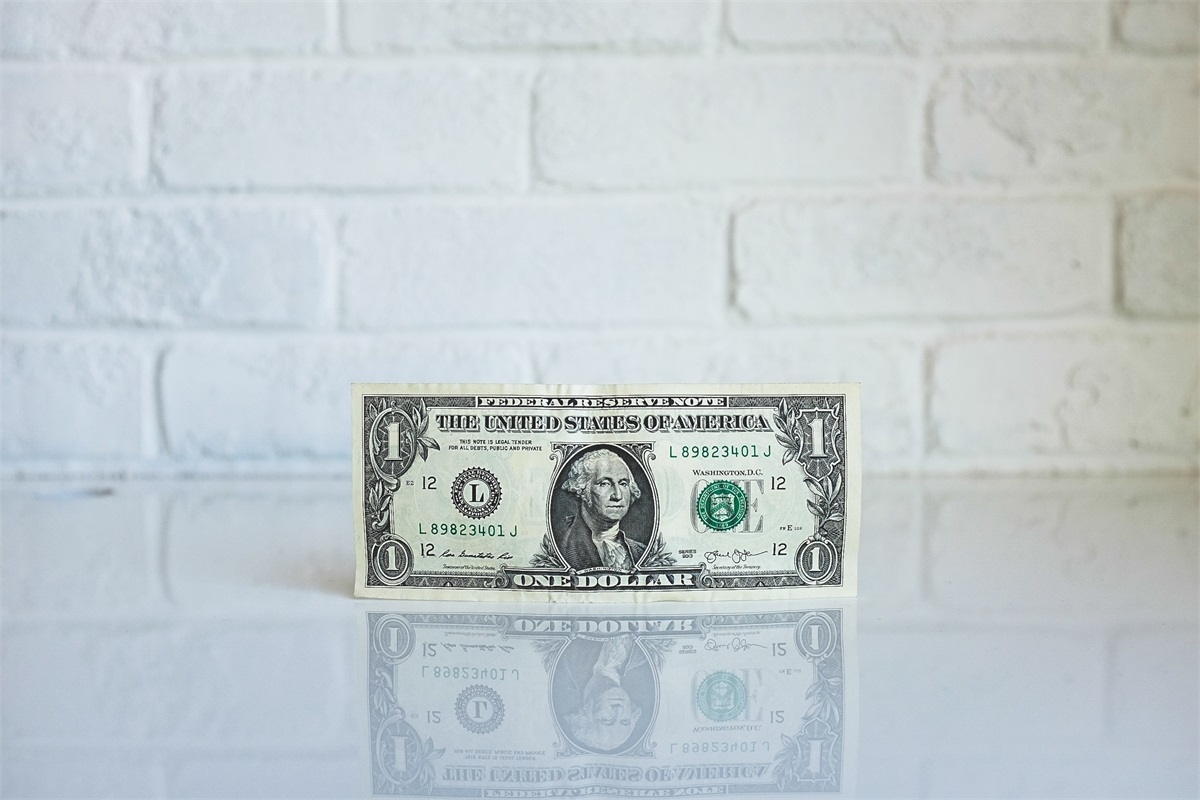 The National Debt is at Record Levels. Should Investors Be Concerned?

For years, the mounting federal debt burden has been a major point of contention between political parties, economists, and fiscal planners. Some claim the escalating debt is a time bomb -- a mortgage on America’s future. Others see it as justifiable and sustainable -- even helpful in stimulating long-term growth. Over time, both sides have flip-flopped, so that today, fiscal conservatives and spending hawks can be found on both sides of the aisle.

Meanwhile, the number keeps growing. In fact, the U.S. national debt has grown every year since 1957, when it was a mere $217 billion, or 57% of gross domestic product (GDP) at the time.1 Today, the figure has grown to over $26 trillion, or 98% of GDP, and is on target to exceed GDP in 2021.2 Debt ceilings imposed by Congress over the years have done little to stop the advance, as they are temporary, and each party justifies its own reasons for borrowing more.

And this year, massive pandemic aid packages have catapulted debt levels into the stratosphere. The Congressional Budget Office (CBO) projects a federal budget deficit of $3.3 trillion in 2020 alone, more than triple the shortfall recorded in 2019. At 16% of GDP, the deficit in 2020 would be the largest since 1945 and well above its 50-year average of 3%.2

Traditional thinking views federal deficits as a necessary evil -- helpful in some ways but harmful in others. On the plus side, borrowing is a channel for governments to stimulate the economy, and to respond to shocks like the current pandemic. It’s also much more politically palatable than raising taxes. On the downside, however, excessive borrowing can slow income growth and crowd out other spending priorities. It can also cause interest rates to rise and ignite inflation, in effect, placing a burden on future generations.

The new thinking -- or rationale some may call it -- is that deficits don’t matter that much, as long as interest rates and inflation remain low. The justification is that today’s borrowing and spending will stimulate tomorrow’s economy, generating more tax dollars, which can then be used to pay down the debt.

But both sides agree on one thing: at some point the debt burden gets too big to sustain. Net interest expense on debt held by the public was about $375 billion in 2019, or 8.5% of total federal outlays -- not an onerous burden. And, at 98% of GDP, total outstanding U.S. debt pales in comparison to an estimated 237% of GDP in Japan, where inflation is low and unemployment remains well under 5%. But then there’s Argentina or Greece, to name just two examples, which in the past incurred so much debt that they defaulted on interest payments, restructured, and had to endure painful austerity programs to get back in the black.

Few today question the need to stimulate the economy in the face of the economic ravages brought on by the pandemic. And at today’s exceptionally low interest rates, borrowing is cheap. But at some point, interest rates may rise and the debt service will become much more expensive.

The Takeaway for Investors

The real downsides of deficits for investors are rising interest rates and inflation. When interest rates increase, bond prices fall. Stock prices also tend to fall in a rising rate environment. Meanwhile, inflation erodes the value of just about any investment and can take a particularly hard toll on retirees or anyone living on a fixed income. There is also the possibility of future tax hikes to pay for the mounting debt.

If and when any of this might happen is unclear. The U.S. dollar is in the enviable position of being the world’s reserve currency, and investors domestically and across the globe continue to gobble up U.S. Treasuries, even at today’s historically low rates. That means that demand for U.S. debt remains strong and interest rates are likely to remain low. What’s more, deflation is more of a concern right now than inflation. But if inflation were to kick in and the Federal Reserve needed to raise rates, it would likely coincide with a much stronger economy that would make debt payments easier to bear.

So, for now at least, the deficit does not pose an immediate problem for investors. But it’s worth keeping an eye on as the country, and the world, get back on their pre-pandemic feet.

1Source: The Balance, US National Debt by Year Compared to GDP and Major Events, July 30, 2020.

This material was prepared by LPL Financial. This material is for general information only and is not intended to provide specific advice or recommendations for any individual. There is no assurance that they views or strategies discussed are suitable for all investors or will yield positive outcomes. Investing involves risks including possible loss of principal. Any economic forecasts set forth may not develop as predicted and are subject to change. All performance referenced is historical and is no guarantee of future results.